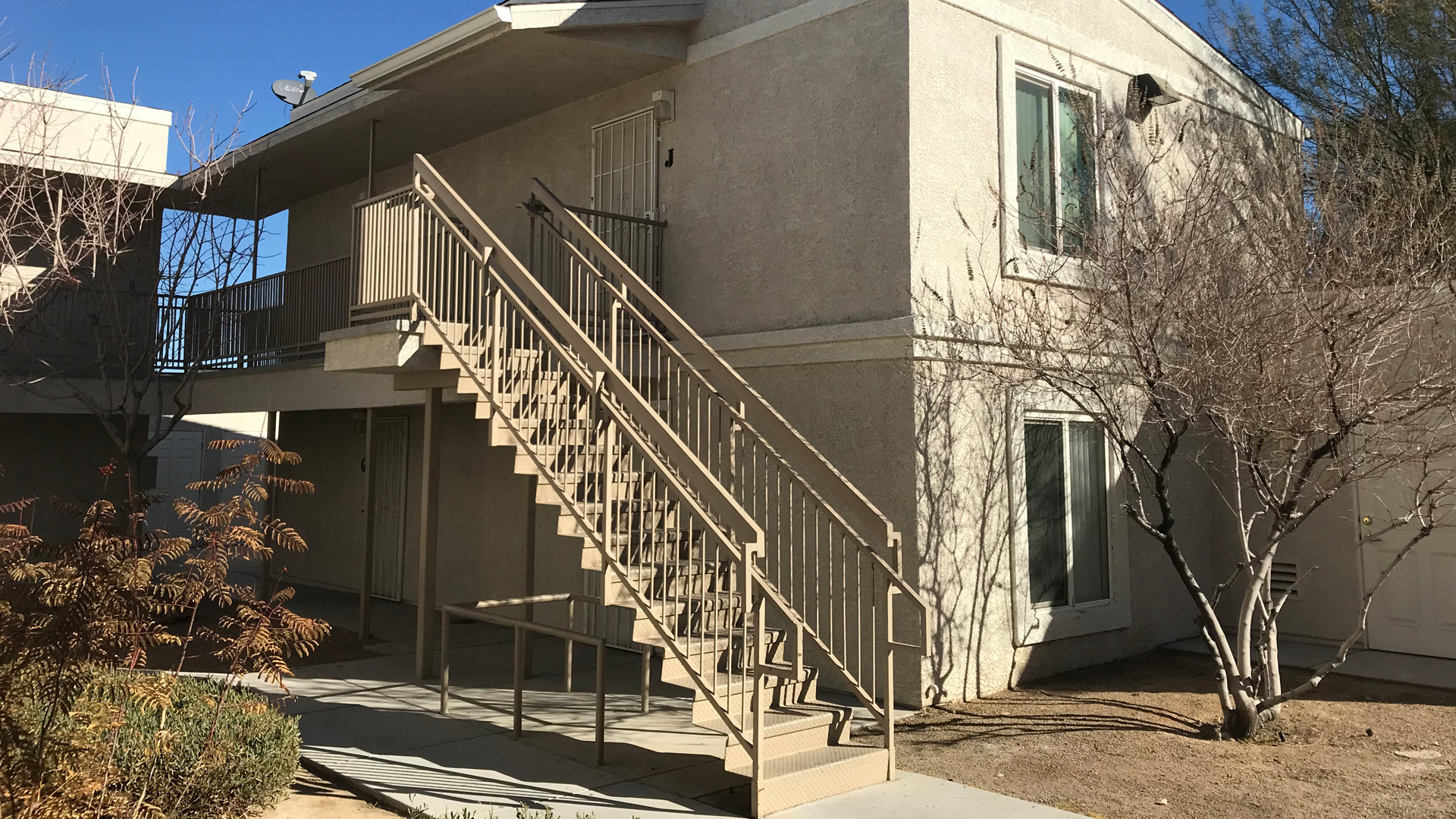 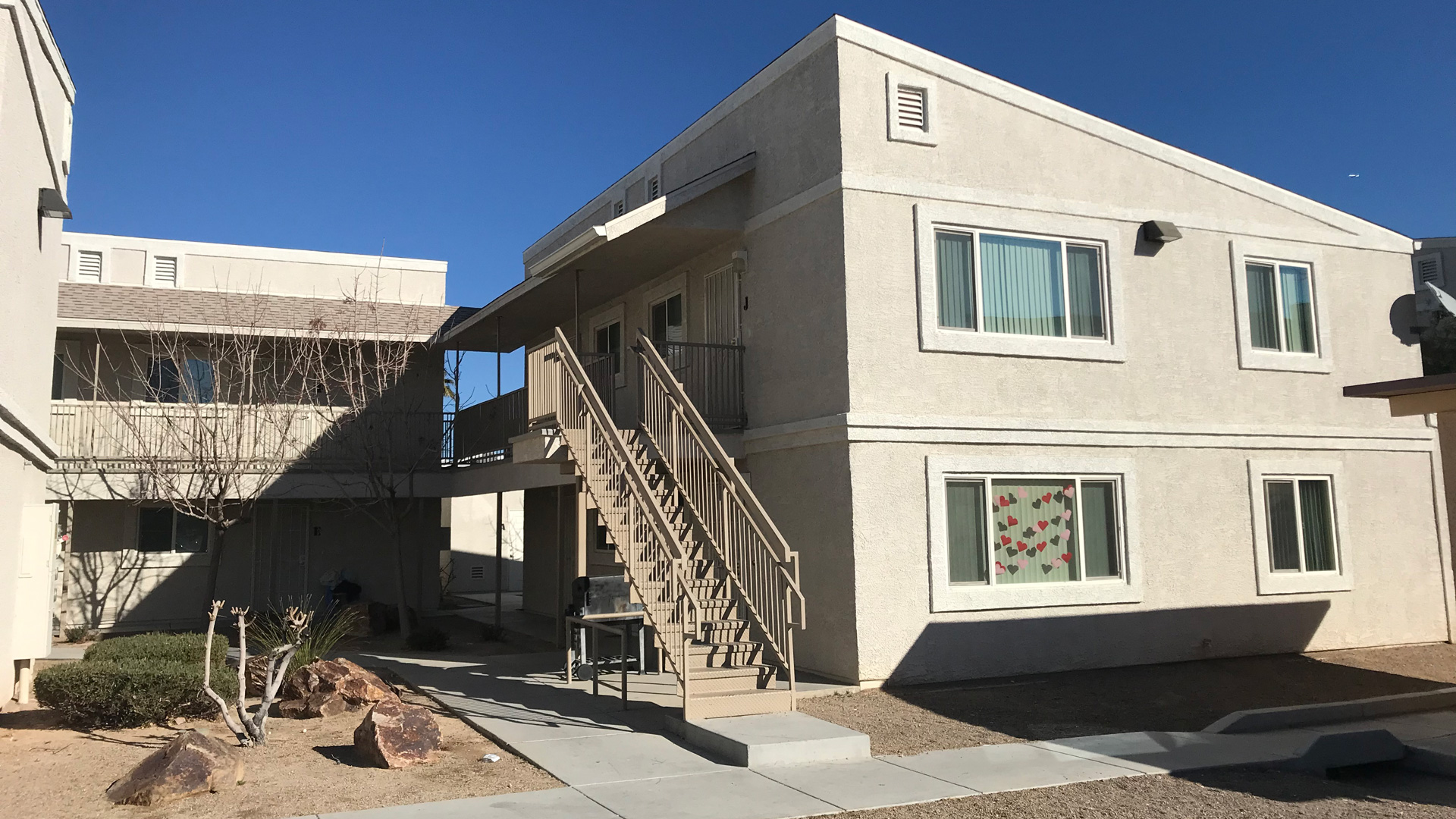 KME Architects worked closely with our consultants and the Housing Authority to investigate the existing conditions and determine the best course of action. In the end, KME and our consultants had determined that the structural component of the building were perfectly intact and re-usable. KME determined that the elements of the existing building could be removed to leave only the existing structural framing that would be re-used. KME designed new floor plan layouts and elevations that worked within the existing structural elements to design and build apartment units that had all new elements and infrastructure. The new design of the apartment units also included much needed ADA accessible units.